Phuentsholing is located on the Indian border is the entry point to Bhutan situated along the Torsa River. It is the second biggest town of Bhutan and shares its border with Jaigaon, which falls on the Indian side of the border. Most of the permits to enter the posts inside Bhutan can be submitted here only and the tourist can just cross the border towards Phuentsholing on foot. Indian nationals can enter Bhutan border just with their Identity card provided by India Government having a minimum validity of atleast 6 months.

The border town does not have much temples and monasteries like other parts of Bhutan but has villages and settlements which resemble the Indian side of the border. The area is also a great shopping destination where the prices are very cheap.

How to Reach Phuentsholing

How to Reach Phuentsholing by Flight: 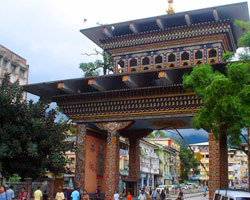 It takes around 4 hours of road ride from Bagdogra Airport, Siliguri to Phuentsholing.

How to Reach Phuentsholing by Road
Direct buses run throughout the week between Siliguri to Phuentsholing which are operated by Bhutan. The timings for them are 630 AM, 12 PM, 2 PM. These busses reach you till Phuentsholing in about 5 hours if the roads are clear and without any mishaps.

Let us look at a few of the main attractions that would interest the visitors to Phuentsholing : 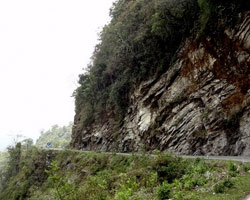 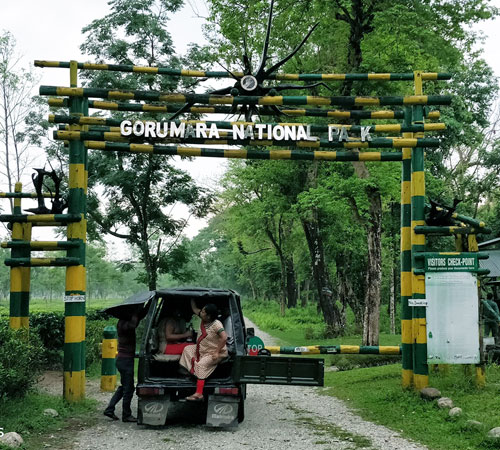 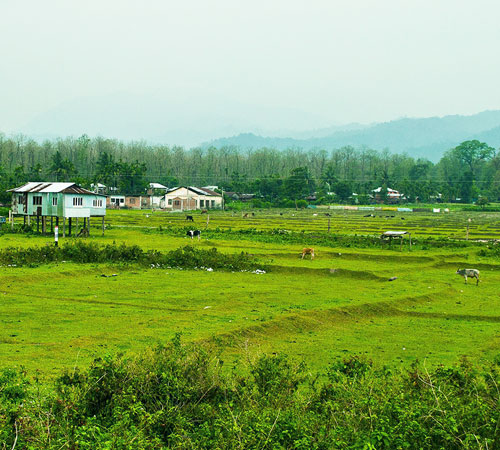 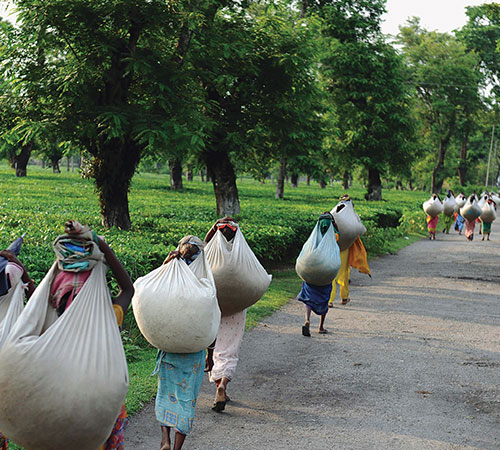 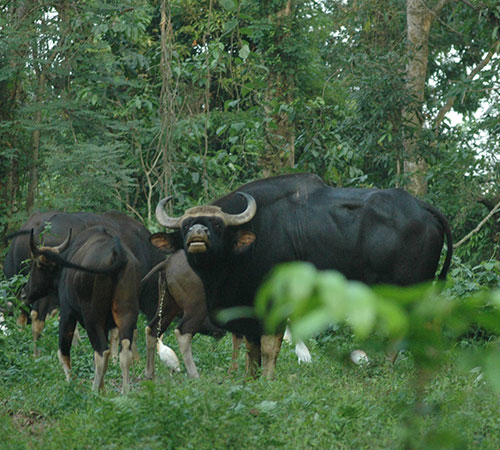 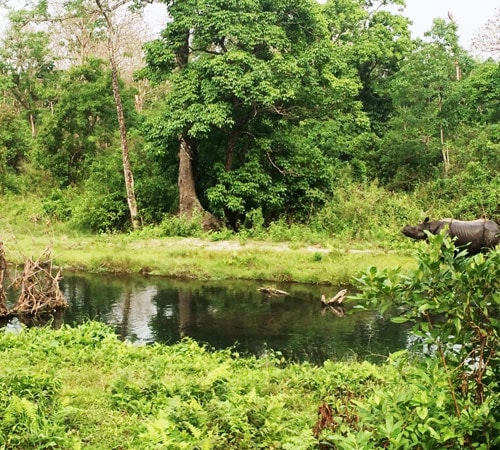 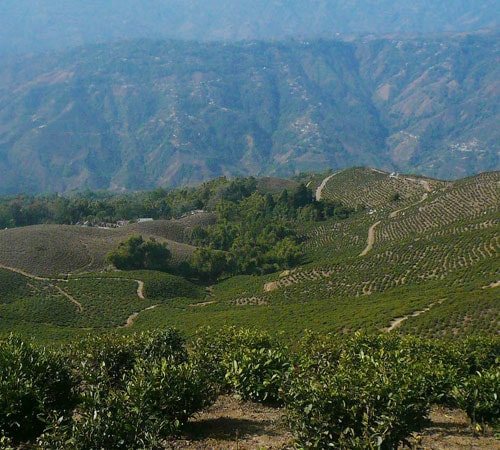 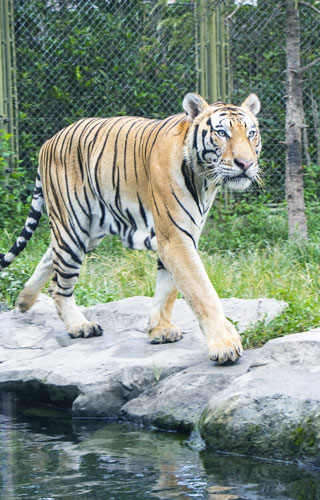 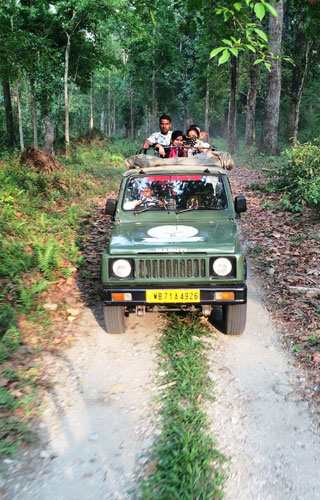 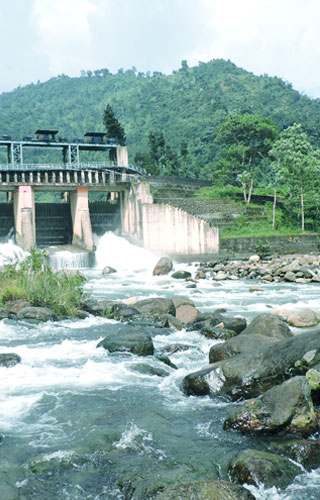 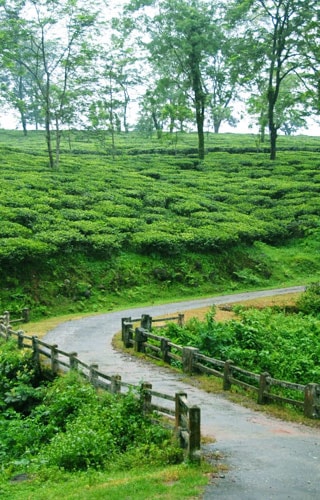 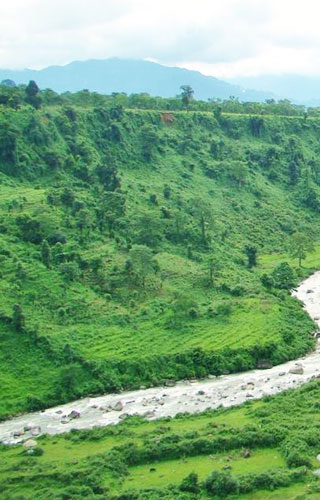 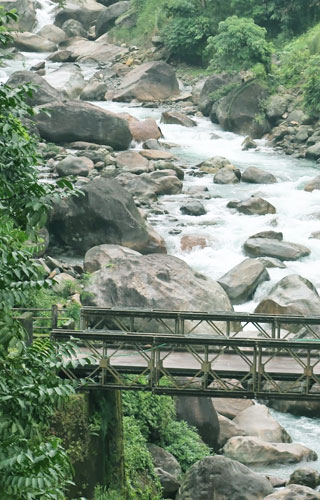 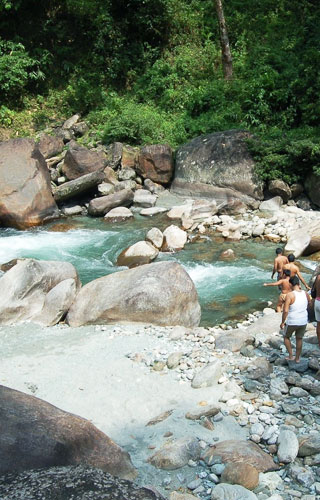 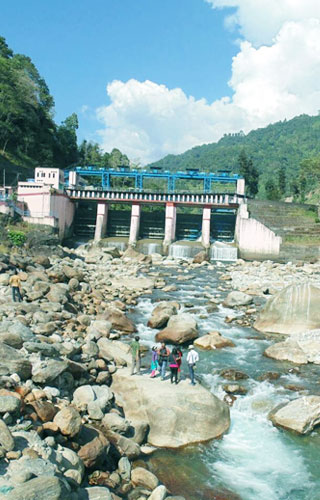